The Impact of Music & Movement on Mathematics Achievement 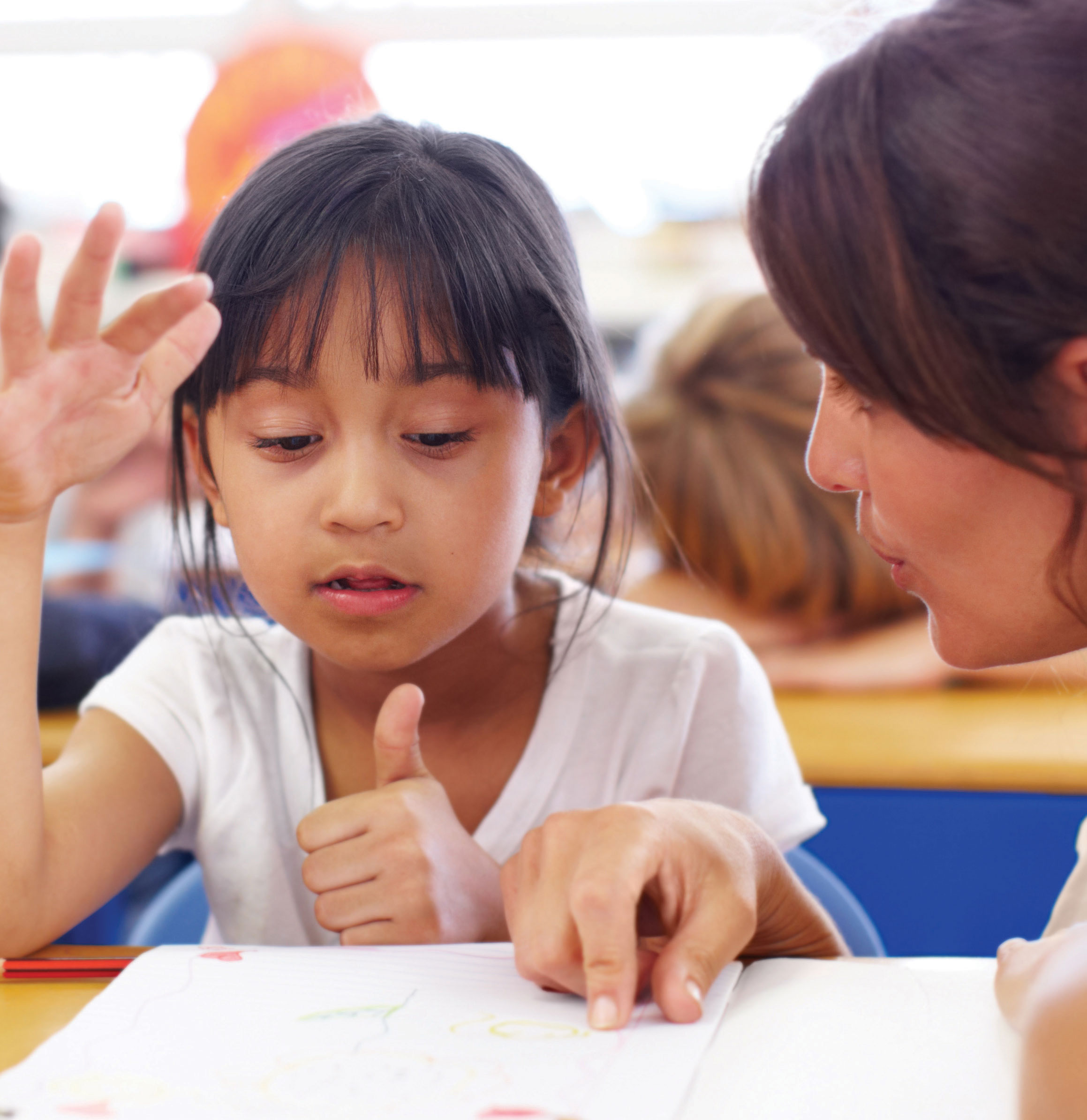 02 Oct The Impact of Music & Movement on Mathematics Achievement

Posted at 07:51h in Article by restoffweb1
0 Likes
Share

A Research Summary in Support of Kindermusik®

Early childhood educators know the value of music in their classrooms. Most will unequivocally state that music contributes to the academic environment in ways that positively impact the whole child. A large and growing body of scientific research supports such anecdotal stories across the whole range of development. This research summary focuses on one critical aspect:

The development of foundational mathematical skills and thought processes as tied to early childhood music education. This summary begins with a brief look at how music and math skills have historically been linked. The summary then moves from theory to scientific exploration by presenting a survey of seminal studies undertaken to test the idea that music education leads to academic gains. Specifically, this summary looks at studies focused on music’s impact on math abilities for children in preschool, kindergarten, and the primary grades.

Finally, this summary reveals the findings of one such research project built around a Kindermusik program that was a precursor to indermusik@School. The results of this study were published in the Journal of Applied Developmental Psychology and have been reviewed and commented upon by leading thinkers in the field.

This summary provides compelling evidence that a music program like Kindermusik@School provides symbiotic gains in essential mathematics skills. It helps to articulate what educators have always known: Music matters!

Numbers, patterns, proportions, and ratios are just some of the concepts that are mastered by both mathematicians and musicians. Great thinkers from ancient times to the present have seen and used these conceptual links. For example, Pythagoras, the Greek mathematician, used math to make sense of musical concepts as he developed his ideas on music theory. Boethius, the Middle Age music expert, articulated some of his musical ideas using math concepts. And ©2008 who hasn’t heard about Einstein’s great love of music, which he said was extraordinarily helpful to him in his work?

Thankfully, one does not have to be a genius of these proportions to benefit from musicmath connections. In fact, the most beneficial time to make these links could be during early childhood. Certain brain development research shows that the early years are a prime time to make strong connections along the associated neural pathways, with music exposure as a perfect entryway (Flohr et al, 1996; Halfon, 2001; Leng et al, 1990; Leng & Shaw, 1991; Pantev et al, 1998; Peretz & Morais, 1993; Strickland, 2002).

Here’s how it works. As you listen to music or make music, certain neurons in the cortex of your brain start firing. The pathways created are the same pathways that are used when you complete complex spatial reasoning tasks. The more of these pathways that are forged and the more they are in use, the stronger the connections become. Strong connections lead to easier access, which translates into better skills.

Although listening to music does give the neural network a workout, the gains in spatial reasoning skills have been shown to be very short-term—15 minutes or less. This “Mozart effect” is much longer-lasting when you engage in making music, however. Studies are showing that the attendant spatial reasoning gains can extend over months or even years (Rauscher et al, 1997; Gardiner, 2000; Hetland, 2000b). Studies focused on music for young children are also suggesting that math gains increase according to the number of years that students engage in active music learning (Gardiner, 2000), with some indication that the younger children are when they begin music instruction, the greater the gains will be.